>>1
Several days ago, my Japanese friend skyped me with a weep that he hadn't been vaccinated yet because the city in which he dwelt failed to supply enough vaccine for her citizens. Surprisingly enough, his city is not a special case. In Japan, there are said to be many people who are yet to be vaccinated though they'd like.

I wondered why this happened whereas Japan had imported an enough amount of vaccine to inject all Japanese people. I have to conclude that the Japanese government made the same cunning scheme as Frederi＊ the Great, German King, made to encourage his people to eat potatoes which were mis-guessed to be ugly and poisonous by them.
It is well-known, that he, in spite of his disrespect to Machiavelli, made a lot of Machiavellic policies. He declared that potatoes were the food only for elites and commoners should not eat them, so that people got inclined to eat that "noble vegetable".
The Japanese government insists on its shortage of vaccine, and thereby Japanese people begin to regard vaccine as precious, and as a consequence of that, people come to desire to be vaccinated.

This scheme may apparently be wise. However, considering that, the sooner the vaccination of the entire country is, the better it is goes without saying, the plan is just delaying the complete vaccination and harassing the people. It is hardly possible for me to imagine any wi＊edness worse than the Japanese government. 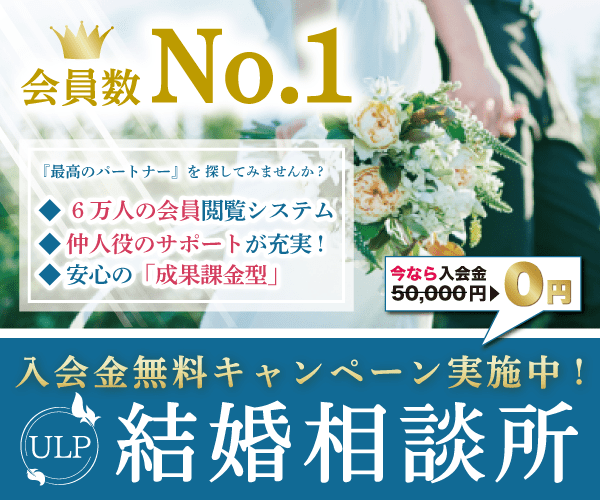